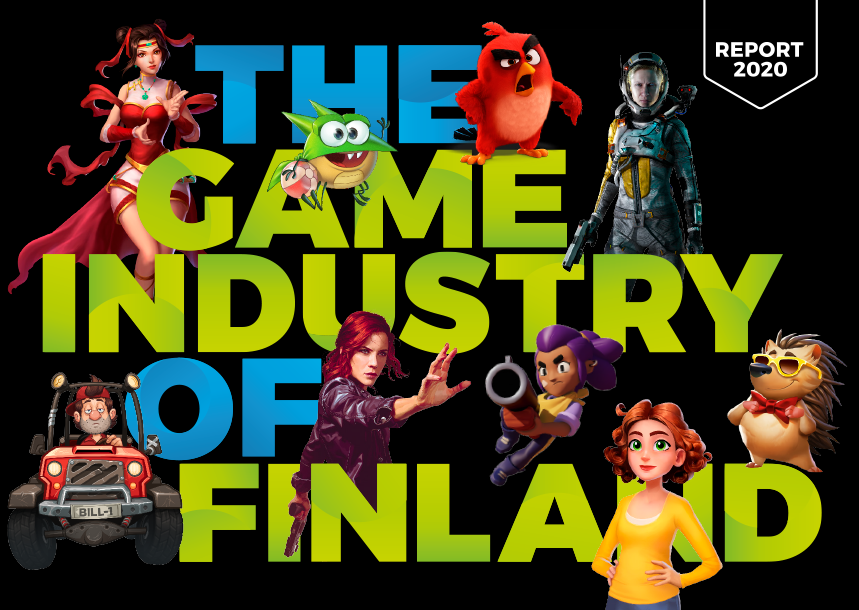 The positive development of the Finnish Game Industry continued in 2020

Neogames has published a new report, according to which the turnover of the Finnish Game Industry increased by nine per cent last year and the sector has survived the pandemic reasonably well so far. The full report can be found at www.playfinland.fi

In 2020, the Finnish Game Industry reached turnover of more than two billion euros for the sixth year in a row. Turnover in 2020 increased by nine per cent from the previous year to €2.4 Billion and the result was around half a billion euros.

A pandemic that severely disrupted several other creative industries last year did not yet affect the financial performance of the game industry. Of course, the game industry has also suffered somewhat from the pandemic, for example remote work has been challenging, but it is also typical of the gaming industry that the effects are indirect and the long-term effects cannot yet be assessed. On the other hand, lockdowns during pandemic have increased the consumption of digital content. The Finnish Game Industry has been able to respond well to this need. The “prosperous middle class” of the Finnish Game Industry has grown significantly, and at the end of 2020, as many as 46 of Finland’s two hundred gaming studios had already achieved a turnover of more than one million euros. That’s 12 studios more than in the 2018, review year of the previous report.

The Finnish Game Industry employed 3,600 people in 2020. Of these, 28 per cent were foreigners and 22 per cent women. In just over a year, the gaming industry is expected to need 400 to 1,000 new employees. The input of a wide range of creative artists is increasingly needed, both in game studios and by subcontractors.

In 2020, previous challenges in the gaming industry continued and were highlighted in some respects. The shortage of skilled labour and the challenges of remote work in both creative work and business development have caused delays and difficulties in completing new games. A total of about a hundred new Finnish games were published in 2020.

Globally, there would still be room for faster development in the gaming industry. The turnover of the Finnish Game Industry has stabilized at over two billion euros level in recent years. The next step is entirely possible. It could be taken quickly by increasing labour availability and other inputs. Finland is still a very attractive centre for the gaming industry worldwide, and the game industry’s contribution to the national economy via taxation will be substantial also in 2020.

A comprehensive report on the game industry can also be downloaded from here: FGIR 2020