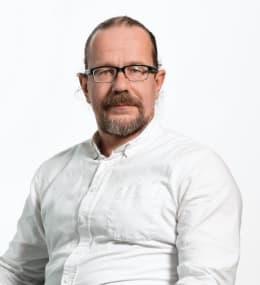 KooPee is the man you see on the media whenever something happens in the Finnish game industry.

In his twenties, KooPee Hiltunen swore that if there was one thing he would never touch, that would be entrepreneurial business. However, over the three decades that followed, he (unwittingly) ended up being a founding member of one co-op, two registered associations, three limited companies, a Swedish ekonomisk förening and a Danish foundation. So it goes.

KooPee’s career in digital media began in 1994. He has worked at Neogames since 2004, and as its director since 2006. When Neogames Finland Assn. was founded in 2012, KooPee was one of the founders. In addition to Neogames, KooPee is a founding member and a member of the board in EGDF (European Games Developer Federation) and NGI (Nordic Game Institute), and runs the activities of the Finnish Game Developers’ Association. His academic background is in literature, though he has successfully avoided an actual degree for nearly thirty years now.

KooPee’s taste in games is as archaic as the man himself. His powerful PC mostly runs first-person shooters, and he takes up mobile games less frequently. 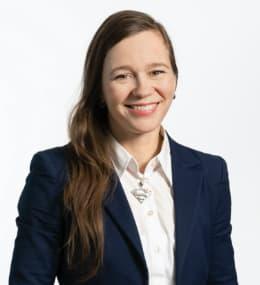 Suvi is Neogames’ prime innovation engine, and has been the original source of several successful ideas and projects.

Suvi, like KooPee and J-P, is one of the founding members of Neogames Finland. At Neogames, her main  resposibility is to connect and keep in touch with Finnish game developers and their potential partners. Lately, she has also worked on research on the Asian games markets. Suvi also provides coaching for fresh game startups.

Suvi’s journey into the game industry began already in 1999, when her industrial design studies kept veering more and more towards 3D modeling and design, finally landing her at a Master’s programme for media and design technology.  When the IT bubble burst, she moved from real-time 3D graphics into research in a project that looked at how digital games could be implemented into real-world playgrounds. In 2006 Suvi took a step to the direction of traditional digital game industry and took charge of a game industry ecosystem project in Oulu (ELVI project). After the great results seen in Oulu, similar support measures were implemented also in Tampere in the years 2010-2013 (Manse Games). After these two successful projects, Suvi got herself upgraded into the business class of national game industry ecosystem development as one of the founding members of Neogames Finland.

Suvi enjoys visualising and organising information into flow charts, and her absolute favourite games are racing games, preferably played with a steering wheel and pedals. 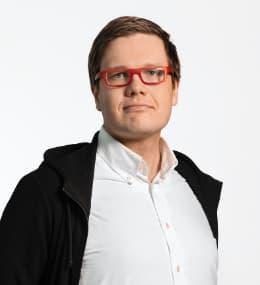 Jari-Pekka Kaleva is an institution nerd helping the out there thinkers of the game industry to revolutionize the world we live in.

J-P is one of the founding members of Neogames Finland. At the moment, he works as Managing Director at the European game industry umbrella organisation EGDF and as Chief Policy Advisor at Neogames. He has more than a decade of experience tracking both national and EU level political decision making from the game industry’s point of view.

Before he became a game industry advocate in Helsinki, J-P focused on researching literary institutions in his studies, worked at a games startup in Oulu, and was active in several civic organisations, both domestic and international.

Boom Beach and Polytopia are part of his everyday life as much as his morning coffee, but his most unforgettable recent gaming experience has to be Gorogoa. 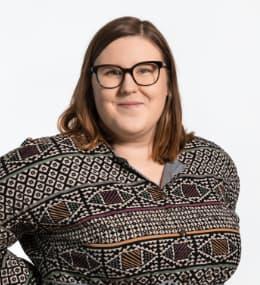 Elina is the positive and efficient core of Neogames’ project administration, office management and Excel skills, and there is nearly nothing she can’t make happen if needed.

Elina joined Neogames in January 2019 to charge of projects and the daily office routines, including financial administration. She also lends a hand to many other kinds of work and reporting done by Neogames.

Elina has a Master’s degree in environmental sciences, and has a wide experience of working in different associations, in student and civic organisations. That’s where she learned to love well organised administration, the sense of community, and a good Excel sheet.

Games have been an important source of entertainment ever since she was first taught how to control a mouse by playing Minesweeper and Solitaire on PC at home. Now you are most likely to find her playing simulations, puzzle games and other casual games. 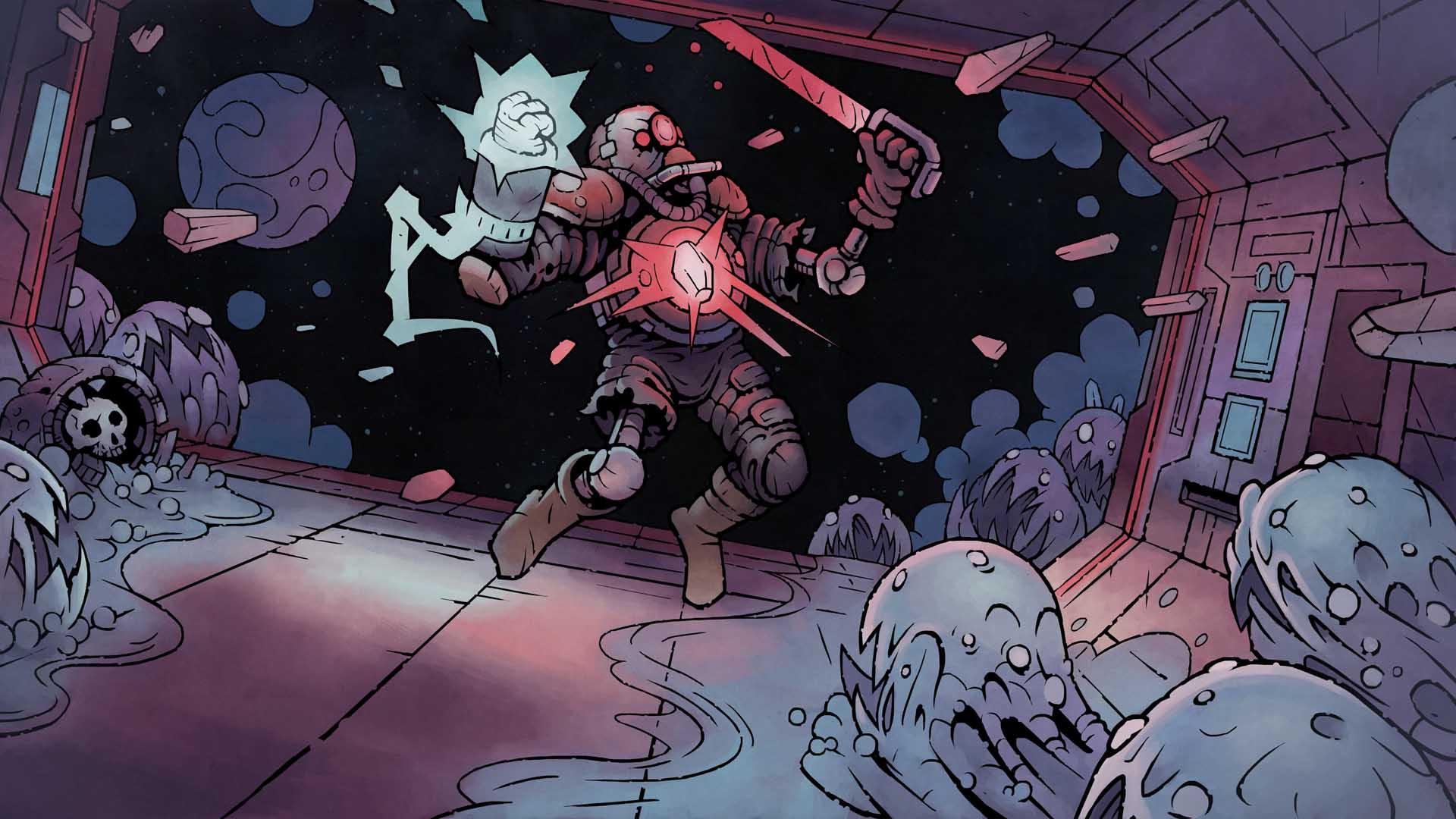