Download a holistic overview of the Finnish game industry in 2018. The data and information presented in the following pages is based on a total of 140 company interviews carried out from October 2018 to February 2019, augmented by data from other sources.

Neogames is an umbrella organisation for the Finnish game industry, advocating the industry’s shared interests. We bring together different actors in the field, and offer those interested in the game industry reliable information and contact with companies, educational institutions, communities and networks.

Neogames Finland is a membership based, non-profit association, aiming to coordinate and support the growth and development of the Finnish game industry. Our members cover all sectors of the industry from business to education and research. As an independent umbrella organisation, we advocate the shared interests of the entire industry. Our mission is to provide the Finnish game industry with a good, sustainable and growth enabling working environment. 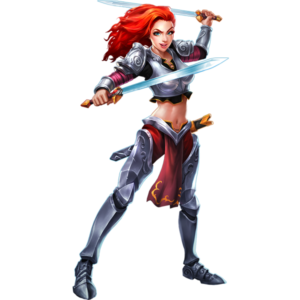 Operations of the association

Our work is very hands on and directed by the needs and challenges of the quickly moving game industry.

We do work that benefits all, but would be beyond the resources or interests of a single actor in the field. Among our core activities are trade missions, project coordination, working together with ministries and the political sector, organising domestic networking events, sharing information and advocating for the game industry both nationally and internationally, and providing reports on the industry’s current standing, future possibilities and the various games markets.

Neogames is one of Finland’s nine Information Centres for the Arts and has received funding from the Ministry of Education and Culture.

OUR SERVICES ARE FOR

We offer various services to all the key players in the game industry. We help developers, other organisations and educational institutions to achieve their common goals.

Together with our regional and national public sector partners, we help the international game industry to find the best partners in Finland.

Are you looking for comprehensive and up-to-date information on the Finnish game industry? We have all the information you need, whether for a media publication or to help in decision making.

PEOPLE LOOKING FOR A JOB

The Finnish game companies are constantly looking for new talent. New employees are hired from educational institutions, but also directly from the job market.

NEOGAMES AND OTHER ORGANISATIONS

Neogames is the umbrella organisation of the Finnish game industry, and its membership consists of companies, educational institutions and other game industry associations such as the Finnish Game Developers’ Association, which represents Finnish game developer companies, and Women in Games Finland, focused on diversity and inclusion. Some of the regional developers in our membership are also associations.

Neogames Finland cooperates closely with IGDA Finland. IGDA Finland’s mission is to support the professional skills of individual game developers working in Finland. IGDA Finland promotes and advocates for the international visibility of the Finnish game developer community. Finnish Game Jam, an association focused on supporting game creation as a hobby, is also a partner of Neogames, as well as Game Makers of Finland, which is focused on matters of employment. 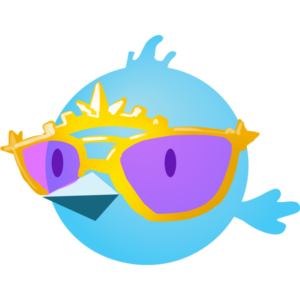 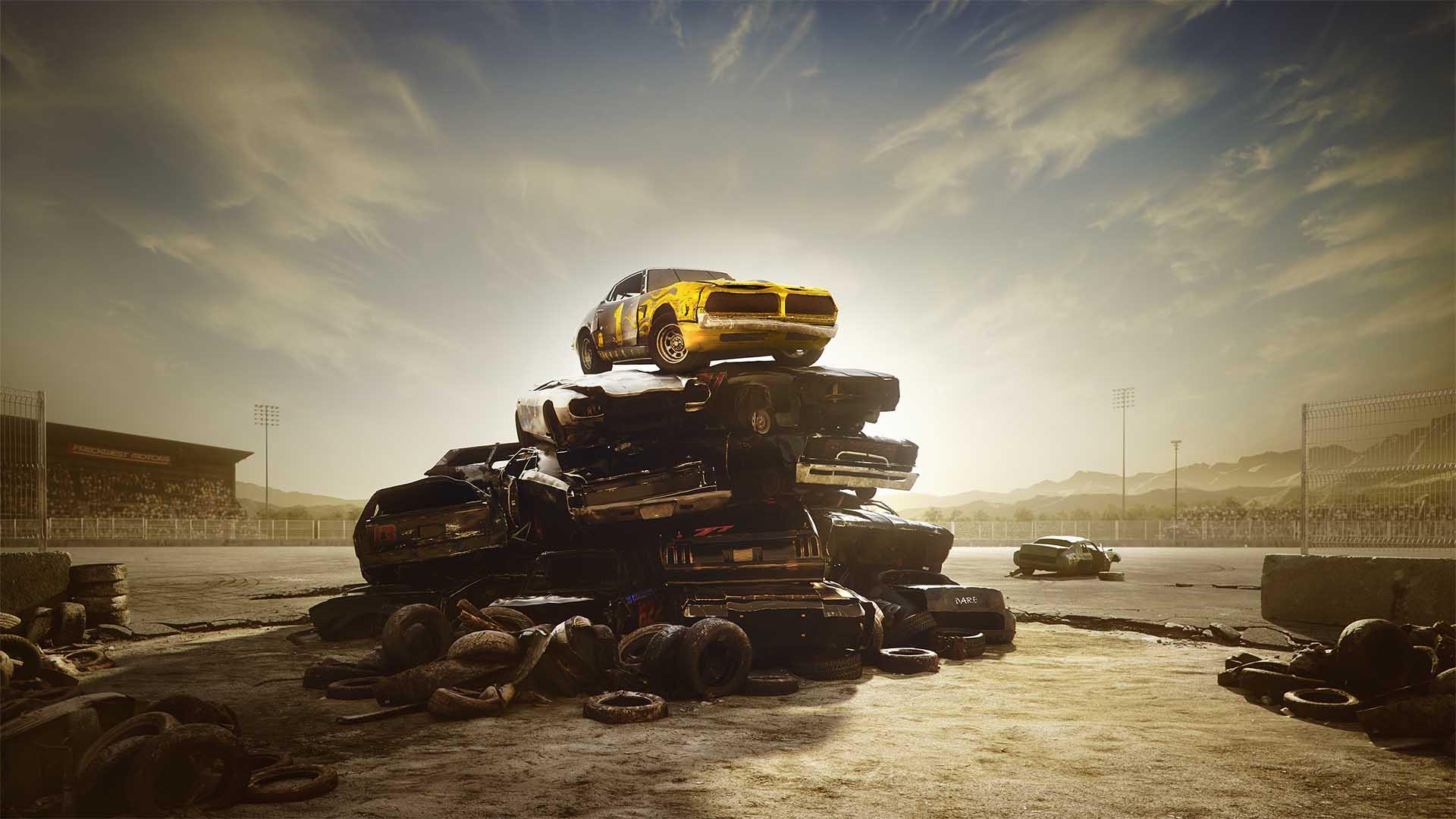