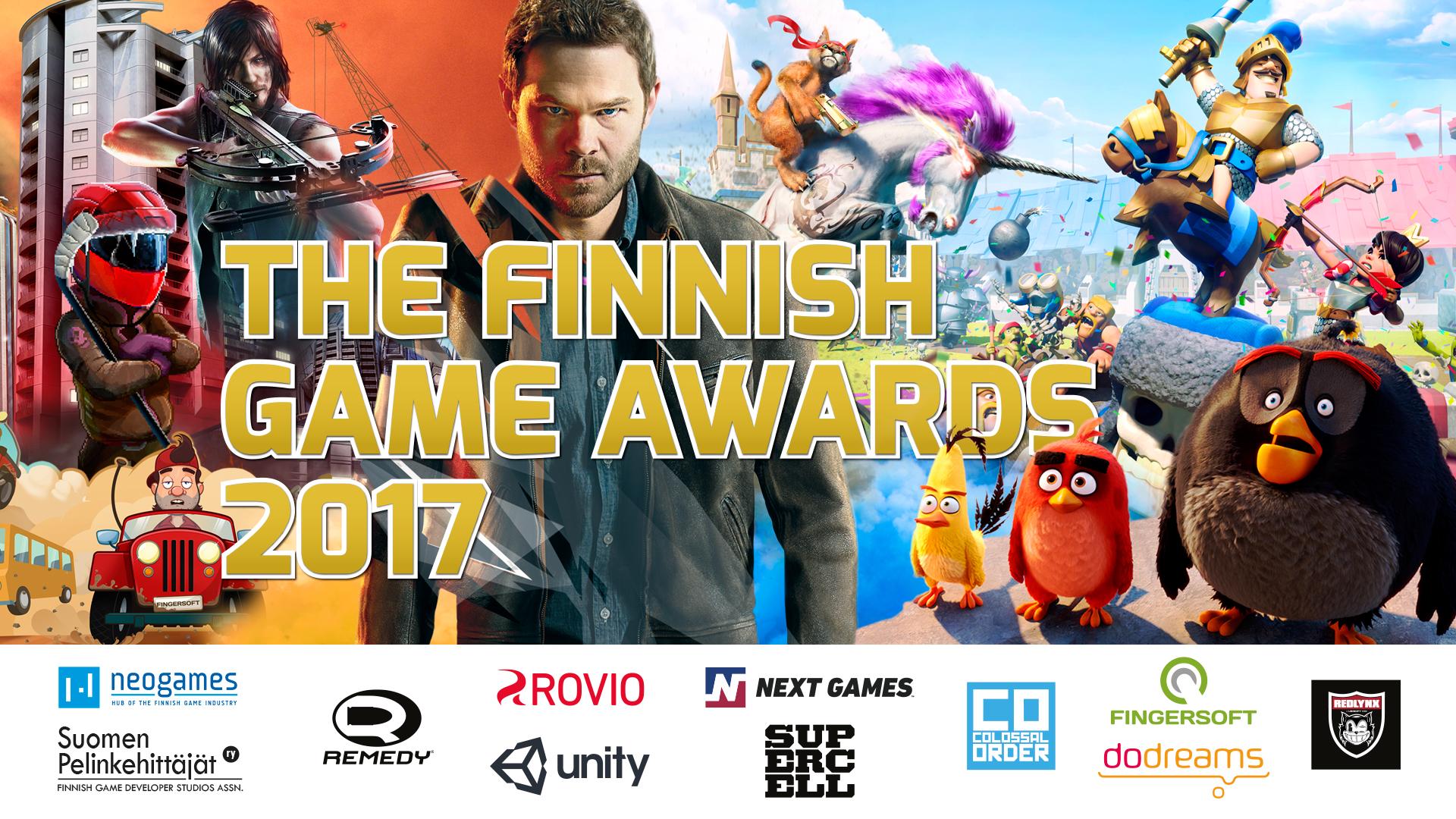 After a year’s break, the influencer award for a life’s work in the Finnish game industry was given to Pelit magazine’s emerita editor-in-chief Tuija Linden. IGDA Finland also presented their recognition to the Volunteer of the Year Minna Eloranta. Gaming magazine Pelit gave away their traditional “Kyöpeli” trophy to the People’s Choice Game of the Year 2016. The winner was My Summer Car from Amistech.

This year’s winners at The Finnish Game Awards were:

The Sensation of the Year 2016: The Finnish Museum of Games
The Finnish Museum of Games, opened in Tampere’s Vapriikki, offers its visitors an opportunity to explore the history of Finnish games in a versatile and comprehensive way. In addition to the games, there are interiors of different ages, enabling the visitor to return in time to the years when life and gaming were different. This museum is a nearly compulsory site for all gaming enthusiasts. For more information, visit www.suomenpelimuseo.fi.

The Best Creative Achievement of the Year 2016: Alienation / Housemarque
Housemarque’s Alienation is a pure-blooded representative of its game genre, a rigorous and entertaining package full of action. Housemarque has the ability to create visually glorious worlds and especially the particle effects of Alienation deserve a high rating. For more information, visit www.housemarque.com/games/alienation/.

The Big Screen Game of the Year 2016: Quantum Break / Remedy Entertainment
Finland’s PC and console games’ flagship company is Remedy and its latest game is the Quantum Break. It offers full visual, narrative and gameplay experience. Quantum Break combines familiar elements of games and TV series in a new way. It’s a trendsetter far into the future like Remedy’s previous games. For more information, visit www.remedygames.com/games/quantumbreak/.

The Small Screen Game of the Year 2016: Clash Royale / Supercell
Supercell’s Clash Royale is a mix of collectible card games, tournament defense and real-time strategy. The combination of new and old things has previously proved to be a successful combination and the international success of Clash Royal proves the formula once again. For more information, visit www.clashroyale.com.

Neogames Finland Association
Neogames Finland is a member-based non-profit game industry organization. Our mission is to accelerate, coordinate and support the development of the Finnish game cluster. Neogames’ members represent all sectors of the game industry from business to education and research. Neogames is an impartial umbrella association, and we serve the shared interests of all industry players. Our aim is to provide a solid and growth-oriented operating environment for the Finnish game industry as a whole.