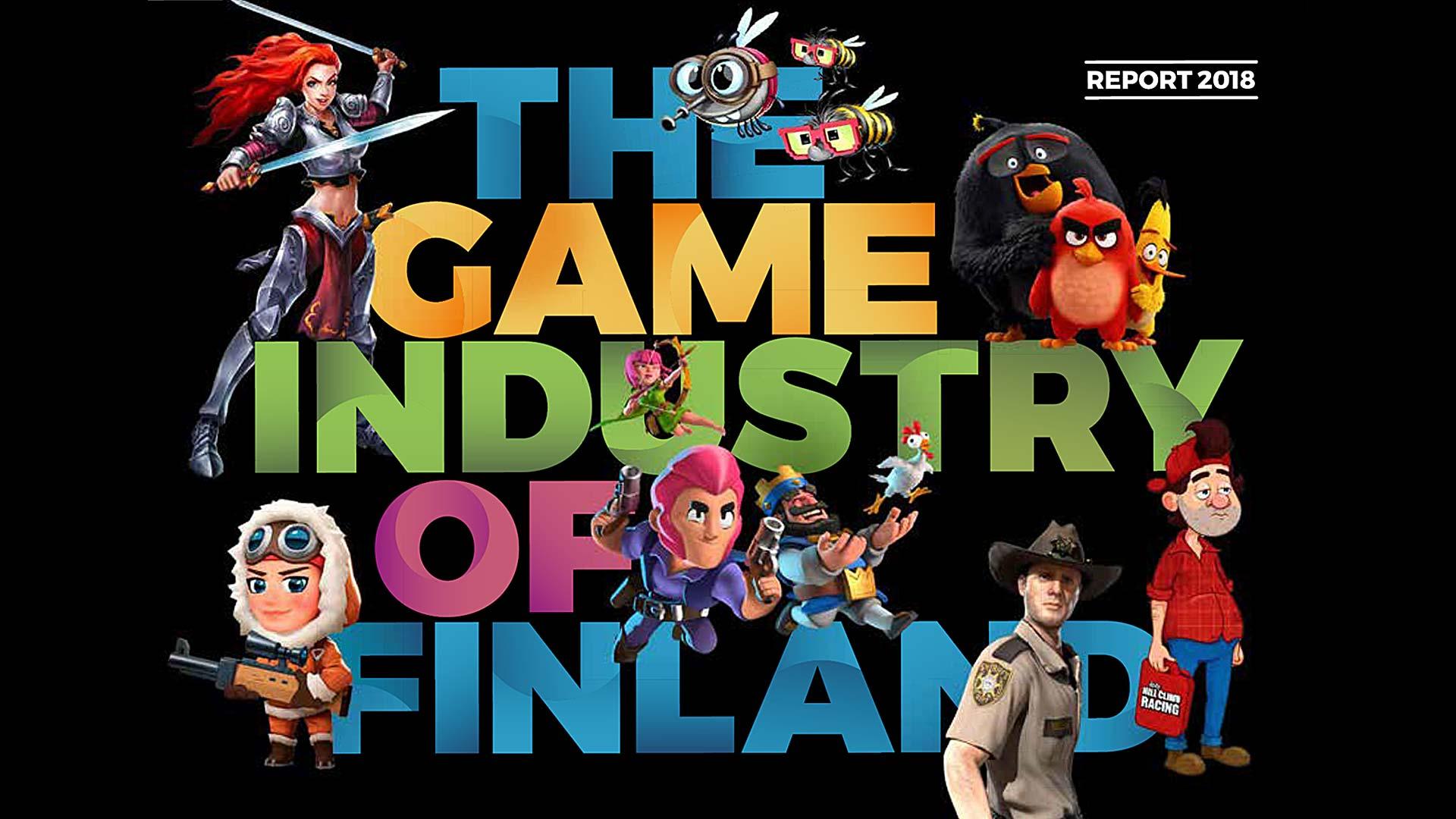 Finnish games industry employs over 3,000 people and 27% of them are from abroad

The Finnish game industry now has about 3,200 employees, of which as many as 27 per cent are from abroad. The total number of employees has increased by about 16 per cent in two years and the number of foreigners by as much as 75 per cent. Finnish game studios believe that more than 500 jobs will be created in the next 12-18 months.

The growth in jobs and the number of foreign workers is significant and proves that Finland is globally a highly attractive games industry hub and, to a certain extent, the availability of experienced professionals locally has been and still is one of the biggest challenges to the Finnish game industry.

In 2018 the number of new games published was around 100 compared to 150-200 games per year previously. This is mainly an outcome of the increased popularity of the game as service -model. Studios concentrate on developing their existing games rather than launching new ones. Only five out of the 30 biggest game studios launched a new game in 2018.

The Finnish game industry has become more professional and well established. The industry has matured to be more than two billion Euro annual business. However, this level of stability is seen as a stepping store to new growth, and not as a satisfactory achievement. The industry remains dynamic.

A comprehensive report on the game industry can be downloaded from here: FGIR 2018 Report