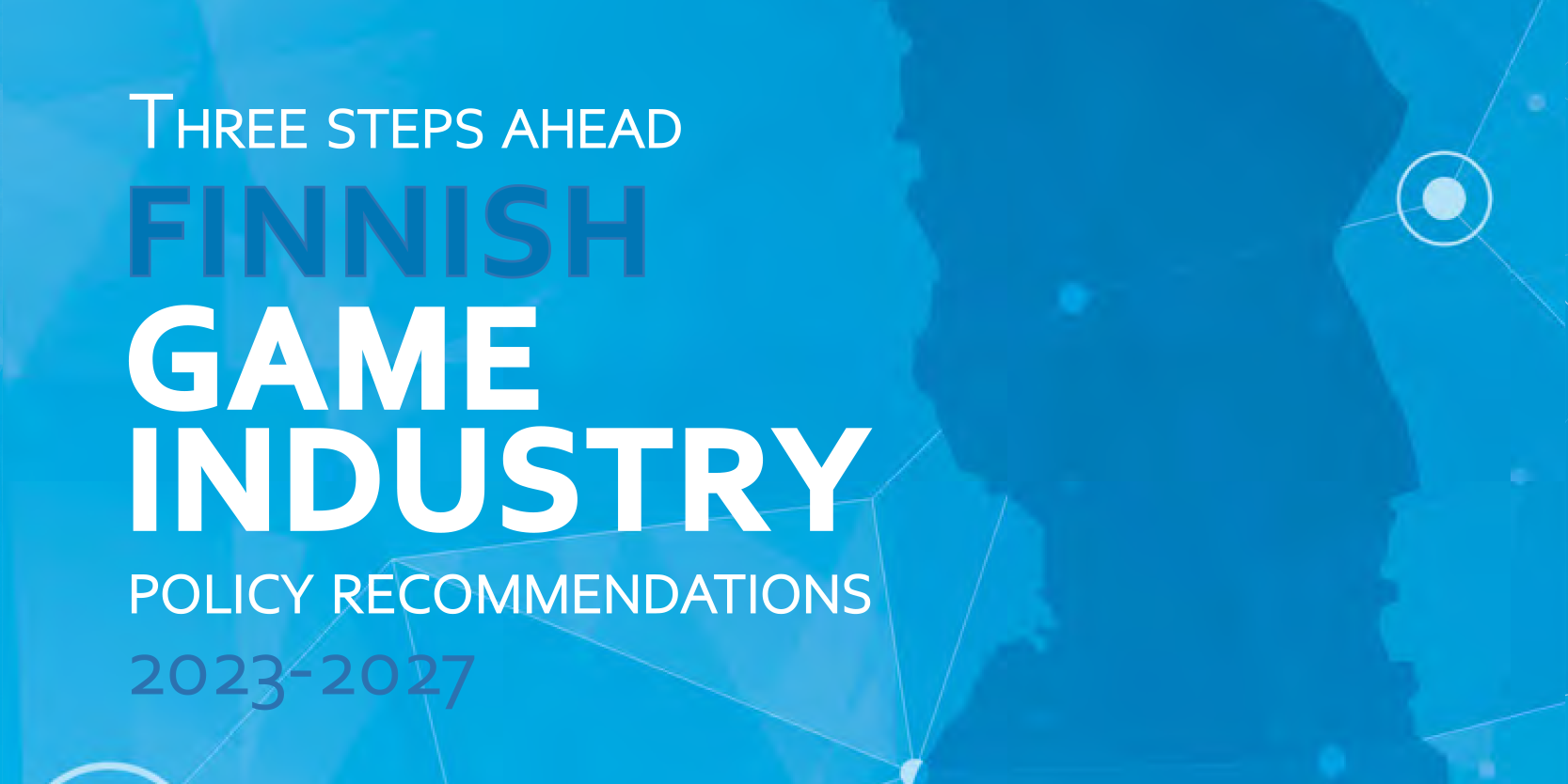 In April 2023, Finns will elect the new government in parliamentary elections. During autumn 2022, Neogames united the Finnish games industry to discuss the three key steps the new Finnish government should take to support the local games industry. You can access the whole document here (in Finnish).

SUCCESS IS BUILT ON TALENT

Finnish competitiveness is built on top global talents: Two previous Finnish governments have mapped the bureaucratic obstacles hindering talent attraction and immigration to Finland. The new government must put money where its mouth is and take concrete action to cut the red tape and speed up the immigration process.
Finnish competitiveness is built on highly skilled young talents: Young industry talents must have a clear and well-resourced path from game development as a hobby to formal game education and finally to game entrepreneurship. The Finnish model for games industry talent building has to reach and be accessible to girls and other underrepresented groups.

SUCCESS IS BUILT ON COURAGE TO TAKE STEPS INTO UNKNOWN

Courage to take steps into unknown is based on joint national and European support.

SUCCESS IS BUILT ON CO-OPERATION

The Finnish games industry’s success is built on a strong and inclusive game developer community. Unfortunately, public support for local game industry clusters has dried up in recent years.
We use cookies on our website to give you the most relevant experience by remembering your preferences and repeat visits. By clicking “Accept All”, you consent to the use of all the cookies. Visit "Cookie Settings" to provide a controlled consent. To see our privacy policy, click "Read more".
Cookie SettingsAccept All Read More
Manage consent