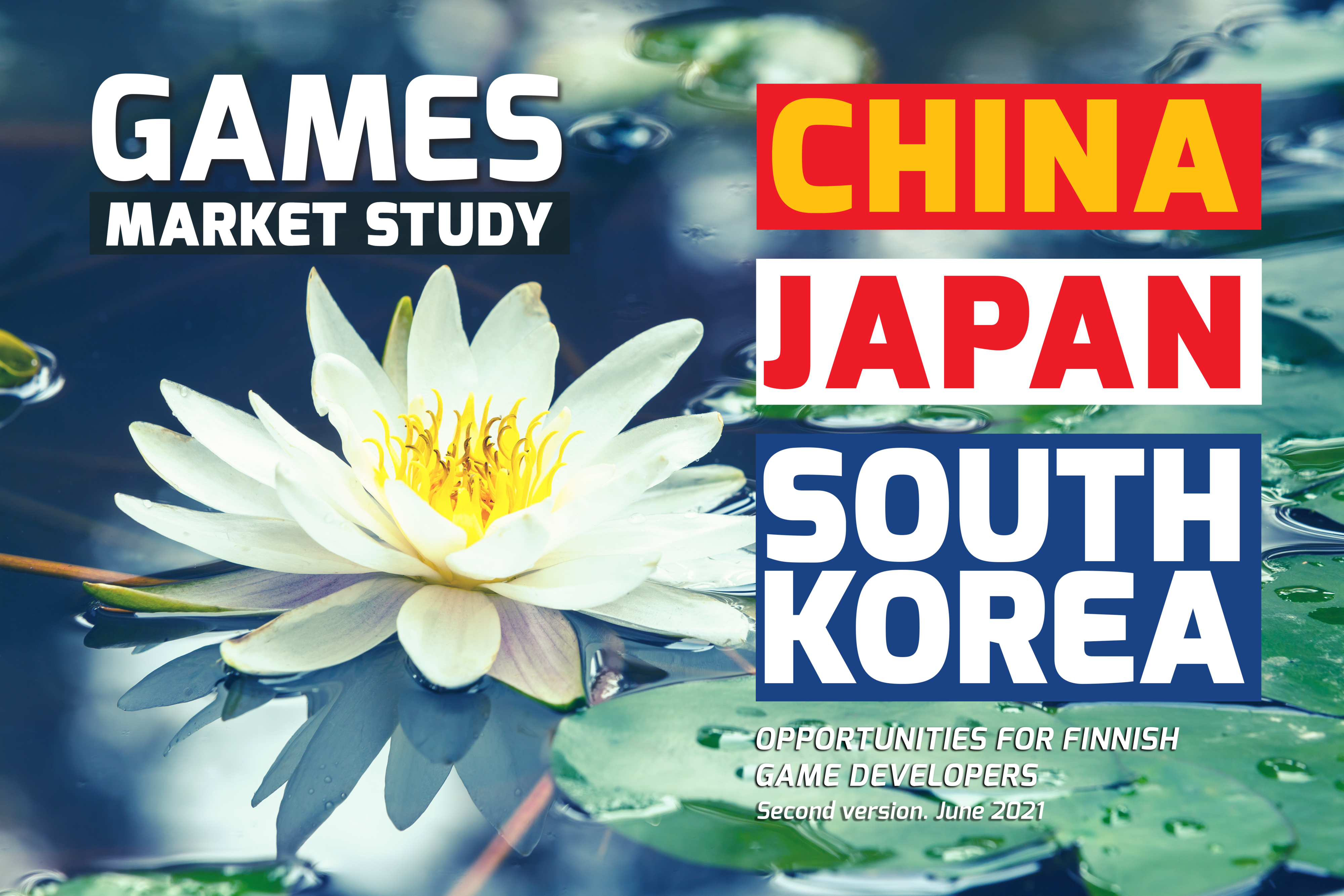 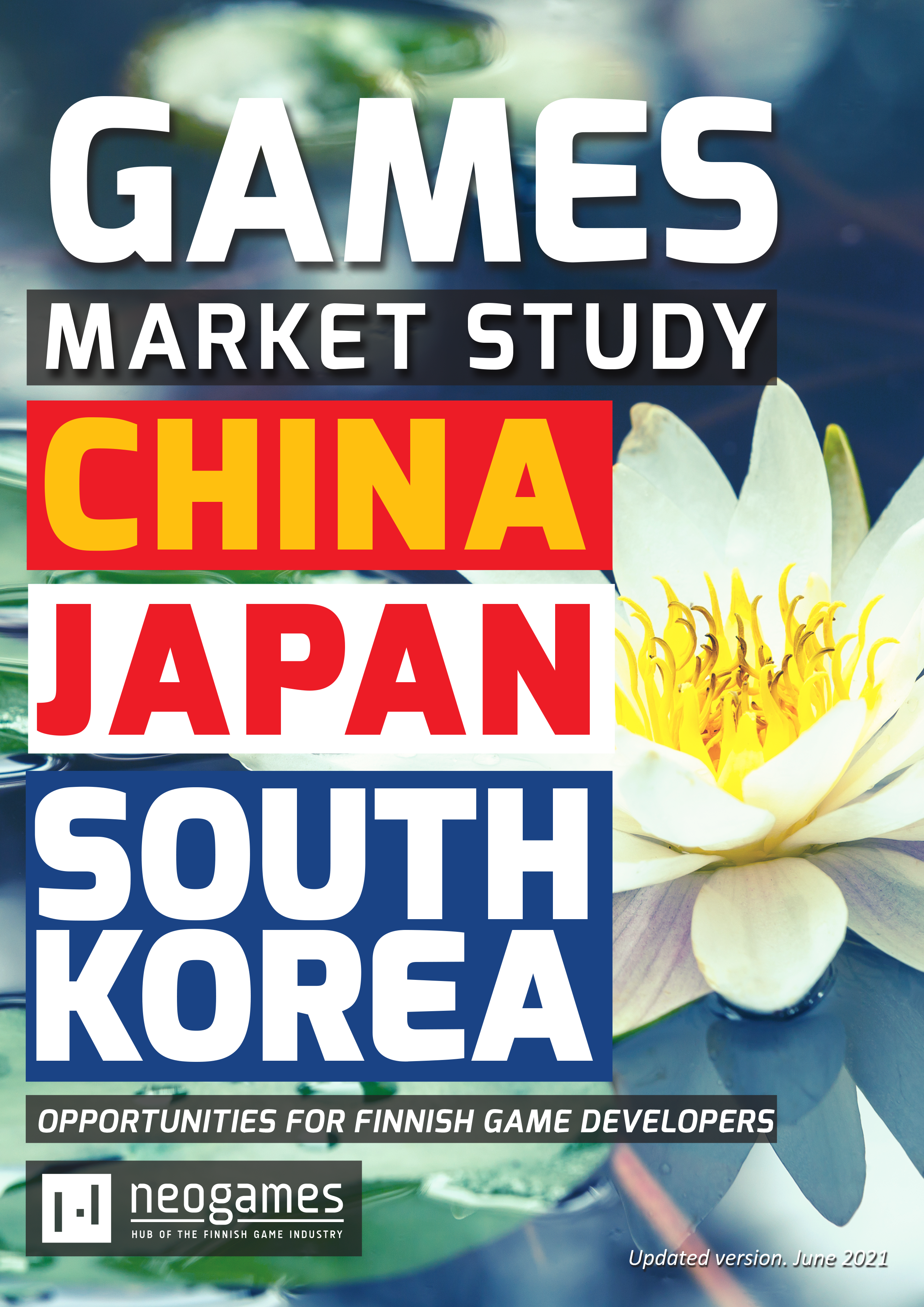 This study is an updated version of the report released in December 2019. The study gives a brief overview of the games markets in China, Japan and South Korea (Republic of Korea). The main focus of this study is on the South Korean and Japanese games markets. Neogames investigated the Chinese games market in detail in an earlier study published on the Neogames Finland website in 2016.
Asia-Pacific (APAC) is the biggest games market area in the world in 2020, with a 49% share of the global game revenues. The market represents more than half of all players worldwide. More than half, 1.6 billion, 3 billion smartphone users live in the APAC area and its three biggest national markets are China, Japan and South Korea. Due to their large market size, these markets are also appealing to Finnish game
developers.

In 2019, Neogames Finland Assn. received funding from the Finnish Ministry of Culture and Education to investigate the Japanese and South Korean games markets. This study gives a brief overview of these markets for Finnish game developers, mapping out new business opportunities in these areas. Due to the significant role of the Chinese games market, Neogames has also updated its information regarding it and included those updates in this report.

This report is mainly based on freely available market data (sources mentioned in the footnotes) and
interviews with Japanese, South Korean, Nordic game developers, and industry experts.