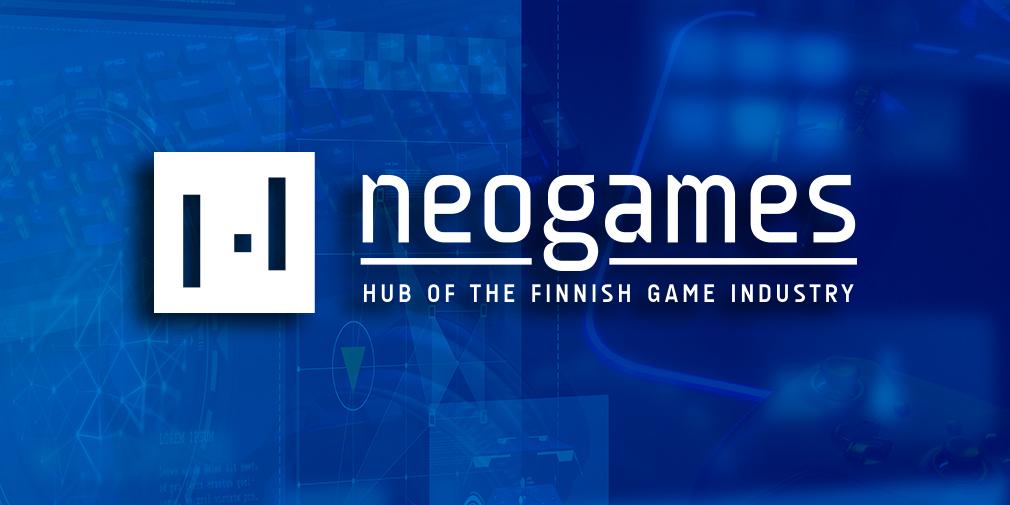 In this report we will combine week 10/2022 from the Finnish Game Industry and will be posted every Friday afternoon. Check out the previous post here.

News are gathered from the Play Finland group posts during the week. That is why we recommend you to post by yourself (however not flood) your Finnish Game Industry related news to the group. It also guarantees that your news will be visible in the weekly newsletter /news compilation. Play Finland is at the moment one of the main channels for sharing information inside the industry.